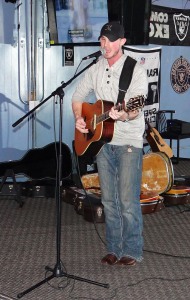 The inaugural TexasSelectRadio.com Shaun and Dan show at Canuck’s in Lewsiville on Thursday, February 15 began with Robbie Marks. Robbie shared his songs mixed in with country covers. John Mason followed Marks and played his original Americana songs, such as I Wanna Know, and California. 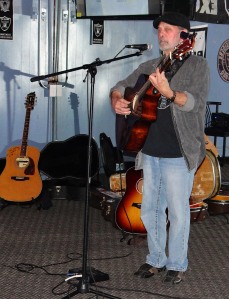 Mr. Troll took the stage next and sang his original tunes like Cry, and Goin’ Nowhere. Robin Willis followed Mr. Troll. Her powerful voice lends an extra ounce of interpretation to her songs. 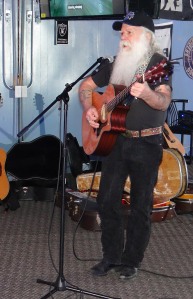 Shaun Outen wrapped up the show with a few songs that included his singles  Senoritas and Tequila, and Without Your Love. 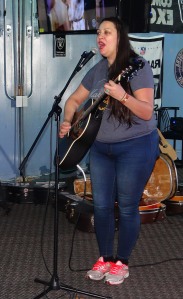 and notice when they’re playing so you can see them live. And come see the next TSR Shaun and Dan show at Canuck’s and enjoy some good food along with the music. If you are a songwriter, message Dan or Shaun to be on a future show. 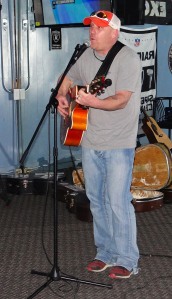